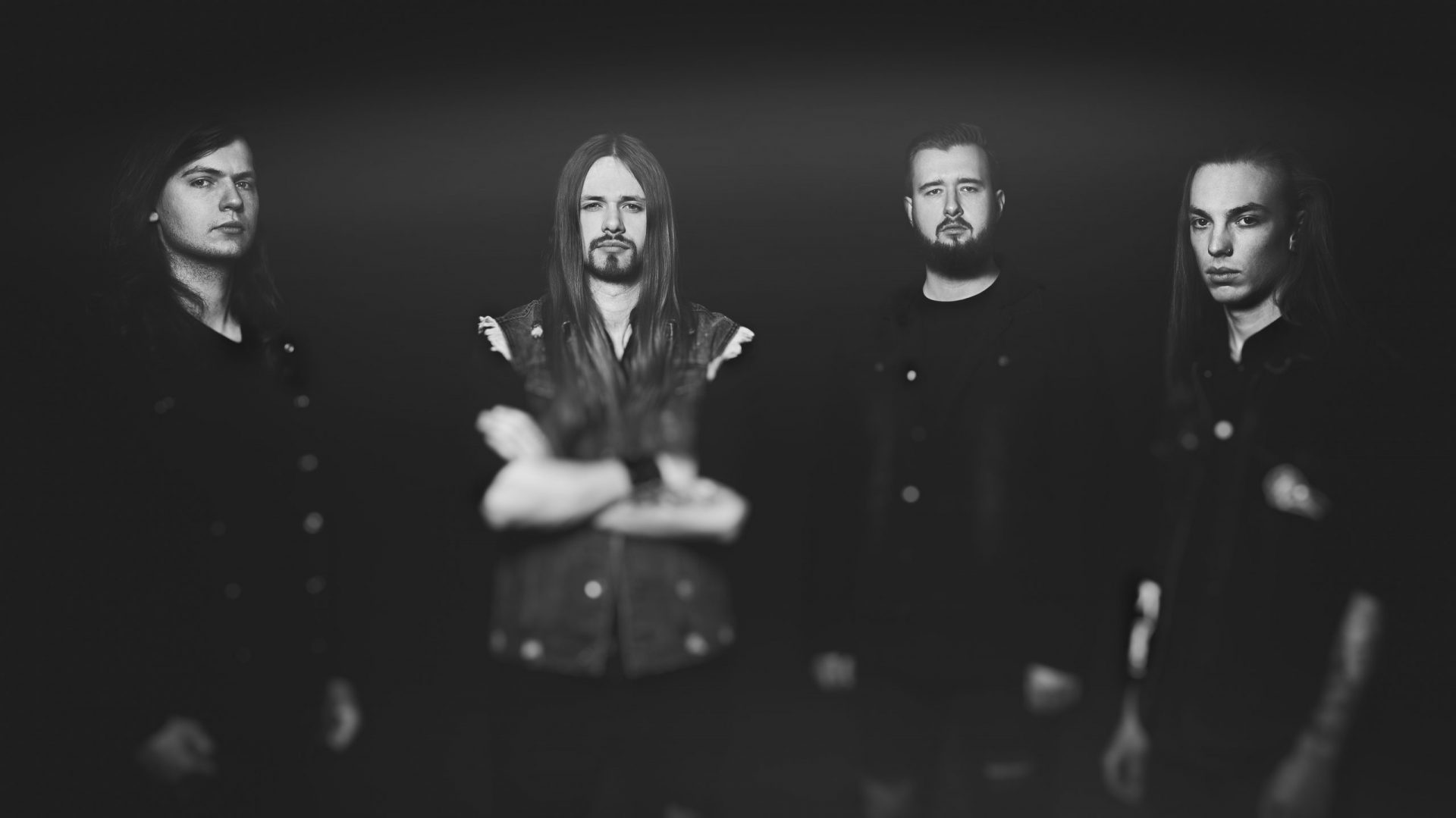 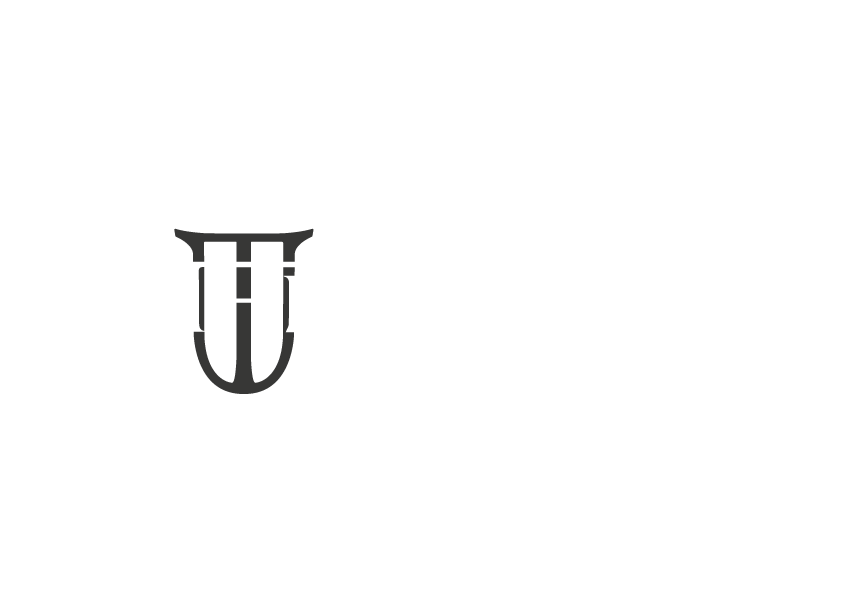 We are The Unslain, a four piece Modern Old-School Metal band based in Nijmegen, The Netherlands. Our music consist of a combination between 80’s and modern heavy metal. Raw vocals supported by heavy riffs and a nasty groove with a polymetric flavor and maybe some breakdowns are characteristic for our songs. By taking inspiration out of classic 80’s heavy metal and modern metal(core), The Unslain created a crushing new sound.

Live we bring a dynamic show in which we play only self-written work. Songs from our debut album “We Will Battle” are played alongside newer material from our upcoming album called ‘Descending’. Together with our stage decoration we promise a highly energetic, yet extremely tight, performance.

On the 20th of April 2019 we won the audience prize in the Dutch Metal Battle. Very proud of this result, new music is coming very soon!

Friends! One week after the release of our new single ‘Unslain’, and already passing 2000 streams, hereby we present the videoclip for the song! The footage was shot by FurtulaVideos

END_OF_DOCUMENT_TOKEN_TO_BE_REPLACED

Friends, As you know, our brand new single ‘Unslain’ will be released on June 1st, and we are going to attempt a challenge……. 1000 STREAMS on its release day. We

END_OF_DOCUMENT_TOKEN_TO_BE_REPLACED

My friends, things are about to get serious… From today you can PRE SAVE our new single ‘Unslain’ in your library or playlist! Don’t miss your chance to be among

END_OF_DOCUMENT_TOKEN_TO_BE_REPLACED

Friends, The Unslain proudly presents the new artwork for our single ‘Unslain’. There will be a lot of new stuff coming your way the following weeks! So you better stay